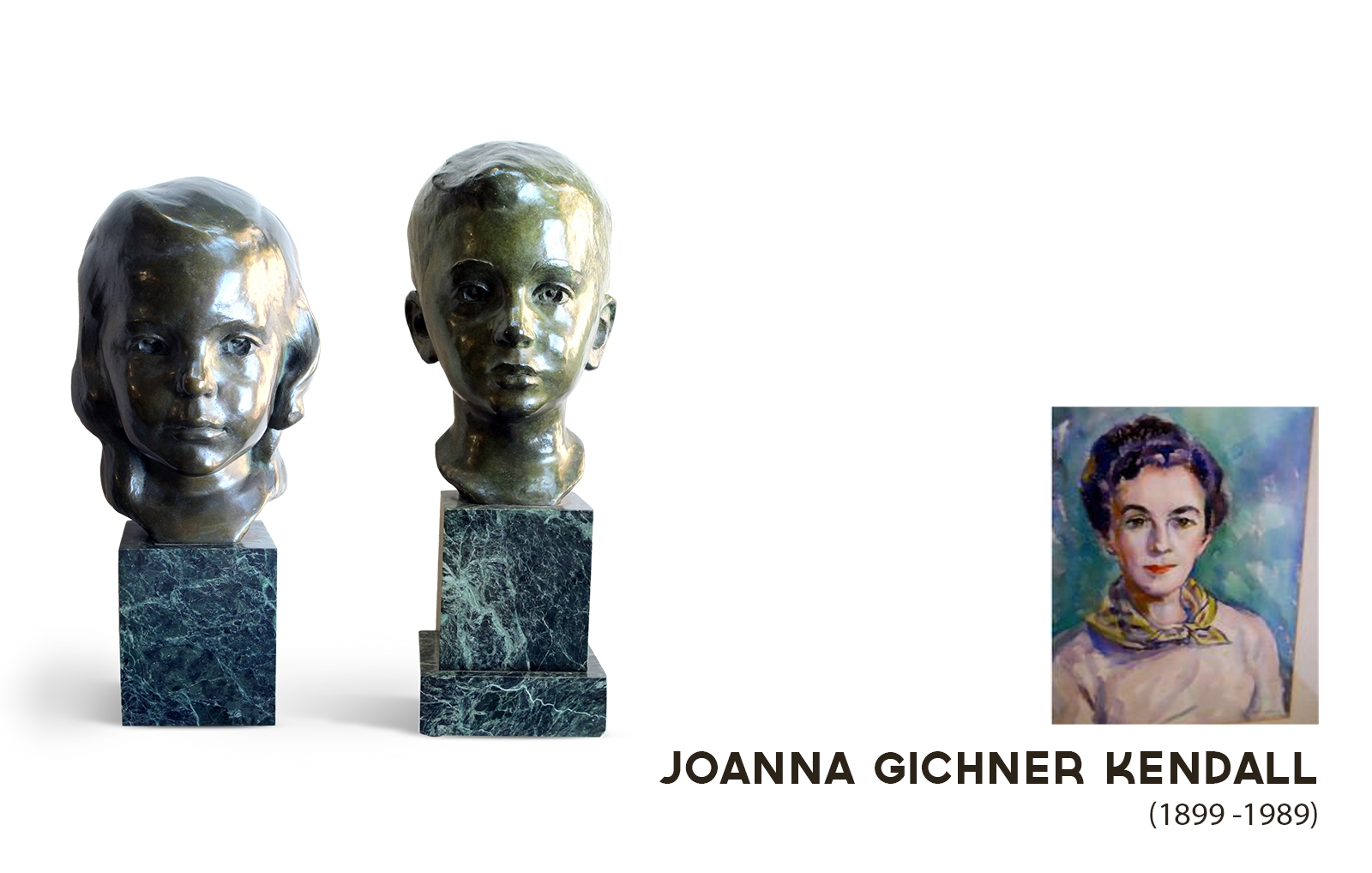 All the obstacles women have in art in general, can be found in sculpture as well. Female sculptors have been even more stigmatized perhaps, since it is believed that sculpture practice includes hard and difficult process of material-making, with a lot of physical effort, something that is usually meant to be a men’s job.

(Watercolor Portrait of The Artist Painted by Muriel Harris)